7 Curiosities About Coffee That Will Surely Amaze You 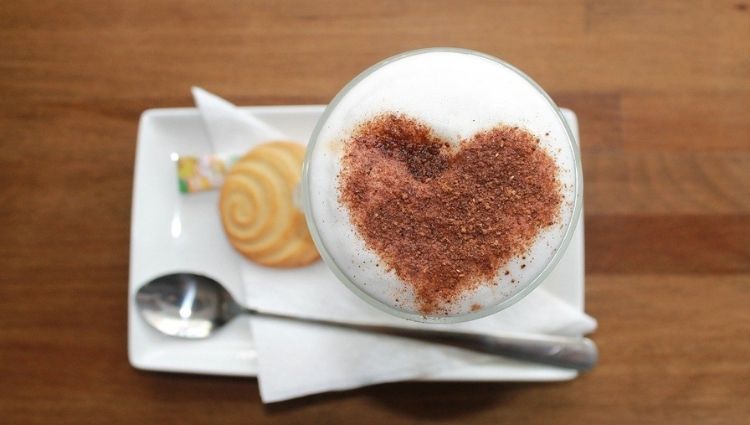 The coffee for many of us is an absolutely essential ritual. Every day, in every corner of the planet, 1.6 billion cups of coffee are consumed.

Before the invention of the moka coffee in Italy was prepared exclusively with Neapolitan-type coffee makers. The best system still today is considered to be the “Neapolitan” one, less rapid than the mocha but which preserves the aroma unaltered.

But now let’s discover together 7 curiosities about coffee that will amaze you:

Why is it called that?

Around the year 1000 some Arab traders brought from their travels to Africa some beans from which they obtained by boiling a drink called qahwa (exciting), translated into Turkish kahve.

The answer is always trivial, but it is not. Italy ranks only in 12th place. The primary goes to the Finns with 12 kg per year each.

Who said that only a woman or a landscape can be a source of inspiration? The composer Bach was so fond of coffee that he dedicated a cantata to it – Kaffeekantate – performed in Leipzig in 1732.

Not everyone drinks it the traditional way. Charles of England, following the Gerson treatment, uses enemas of the precious energizing drink as an anti-cancer therapy.

Even animals love it

Elephants love it. They eat the coffee berries as a snack. The beans remain intact in the digestive process and are then harvested from the dung and processed to create Black Ivory – a soft and fine type of coffee, which is also the most expensive in the world ($ 80 per cup). There is also Kopi luwak, a coffee made from coffee berries eaten, digested and defecated by the Asian palm civet, a small mammal halfway between a cat and a raccoon. The beans are then cleaned and treated and the coffee obtained is the second most expensive in the world.

This was called by the Church which strongly opposed its diffusion in Italy. His guilt was evident: it made even the most calm and sober spirits more uninhibited and therefore led to perdition and abandonment of the senses. The drink having been consumed by Muslims for centuries was also called Wine of Arabia. It was Pope Clement VIII who rehabilitated coffee by uttering the fateful phrase “This drink of Satan is so good that it would be a shame to make it drink only to infidels”.

Caffeine can kill. You should drink 80 cups of black gold in a short time (4 hours). Not really a few in short. 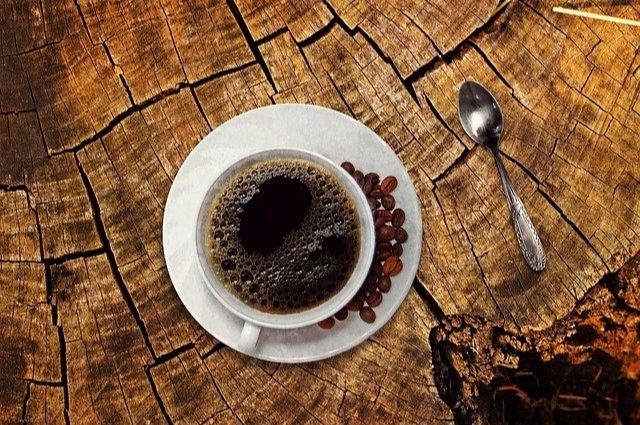 Are you looking for tips and advice on making the best coffee in town? There are different types of coffee machines that make the best coffee, so it is up 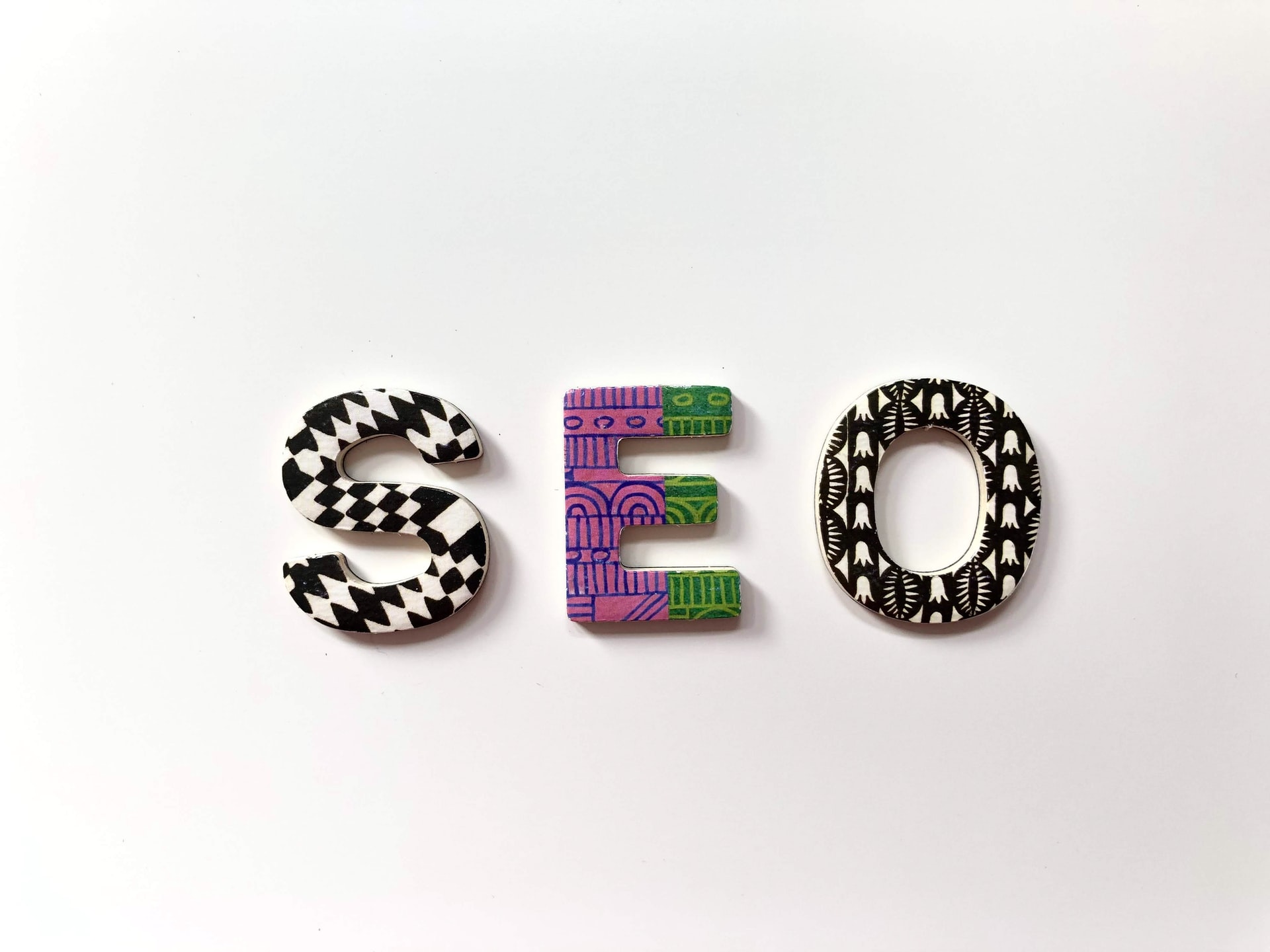 Ethical SEO is becoming increasing relevant within online business. Understanding how this practice works is essential if you want to ensure you can run a successful SEO campaign. This guides 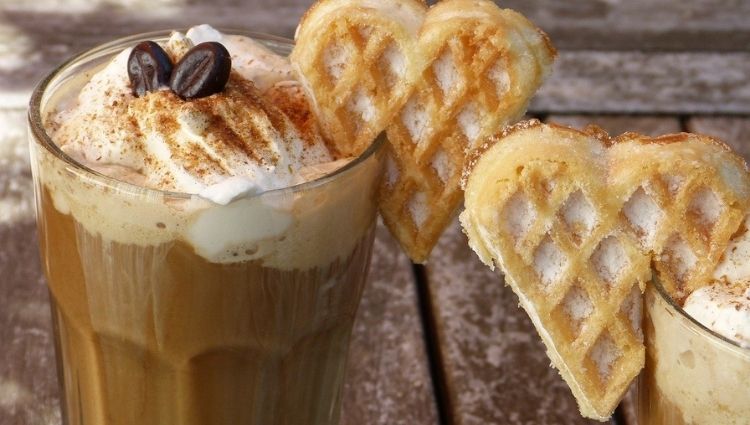 The coffee ritual, small ideas to make the break in company even more special. Is there a better excuse to meet up than a coffee ? Around a cup you